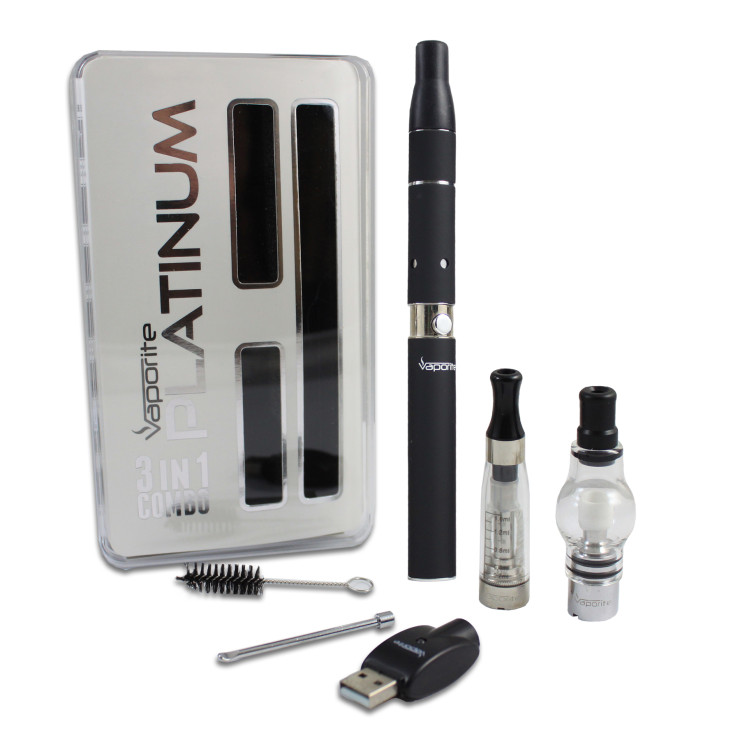 The new Vaporite Platinum is a triple threat vape pen, compatible with dry herbs, wax and e-liquid. As vaping becomes more popular, more and more people are looking for pens with all-in-one capability. Let’s see how it performs.

Unless you’ve been living under a rock for the last three years, you probably know what a vape is. In fact the term has become so ubiquitous that the Oxford English Dictionary has enshrined it as both a noun and a verb as part of its newest class of added definitions.

The times they are a’ changin’ and so the OED is going to change right along with them. Everybody and their brother is jumping into the pen vaporizer market with some take on the wildly popular e-cigarette design which is based on a rechargeable battery being placed below a tank or “cartomizer” with a mouthpiece on top. Pretty simple. We’ve all seen them before.

But the problem is always the performance. Very few vape pens for weed that we have reviewed carry the same kind of reliable battery that the increasingly popular “mods” do. If you’re not familiar with the lingo, mods are big-ass batteries, usually variable voltage style, allowing the user to customize the strength and size of the inhalations, precipitating an entire subculture of “vaping” enthusiasts.

These are people who don’t even get high or get a buzz, they really just like the taste of their favorite juices and liquids. They are made in a wide array of flavors, much like weed concentrates, and these span an even more pungent and fragrant spectrum: from Coffee Bean to Watermelon to Mango and everything in between, e-juices are basically the new Jelly Bellies.

If you’re one of these e-liquid enthusiasts, then the Vaporite Platinum is definitely a good fit for you. If you’re a fan of both weed concentrates and e-liquids, then it’s a great fit. The Platinum is an updated version of a vape they had in production for about a year, but with some serious upgrades for the devoted e-cig aficionado.

Vaporite is a brand that’s been around for a while, making cheaper vaporizers for neophyte users who want to wade into enjoying the technology without paying Pax or Volcano prices. For a long time they were only doing home units like the Glow and Twins Vaporizers. They saw the need in the market to produce a portable vaporizer that allowed users the ability to consume any type of material they wanted without having to mix the streams, as it were.

For this reason they created the original Budy Pen Platinum and rebranded those vapes as the new Vaporite Platinum 3-in-1 Vaporizer. The difference here is in the strength and look of the wax atomizer.

HOW IS IT DIFFERENT FROM THE BUDY PEN PLATINUM?

The only noticeable difference between this model and the original Budy Pen Platinum is the addition of a glass globe wax atomizer which I think greatly enhances the dab experience while on the move. The original model had a cylindrical atomizer tank which resembled the G Pen, so it’s nice to see them distinguish themselves a little bit with this kit, which includes a dry herb cartomizer and an e-juice clearomizer as well.

Much like their earlier home units, the Platinum is an intuitive pen vape that’s great if you’re just getting into vaping, don’t want to spend a lot, and get a product you can rely on for a long time.

A VAPE PEN THAT DOES IT ALL

You want to zap some dry flowers old school style? No problem. The dry herb cartomizer is a little finicky as are all loose leaf vapes that use a stainless steel coil. You’re going to get combustion if you hold the button down too long or if you try to get more than 5 draws off the buds; it’s just the facts.

Conduction chambers are risky, but if you’re used to using a pipe, this might not be a big deal to you. The wax atomizer is the real prize here; it’s a ceramic wick with a titanium coil tightly wound around it. The Platinum heats within 5 seconds and volatizes the oils and wax very efficiently, with virtually no residue.

Now if you want to be able to do everything that a vape could possibly be asked to do (including the aforementioned e-juices), the Vaporite Platinum 3-in-1 is the vape pen for you. It’s not a vape you want to depend on for home or group usage since it really only excels at vaping wax, but it’s a serviceable option for travel usage. If you need something discreet and long-lasting for a road trip, festival, or concert, you definitely won’t be disappointed with this new addition to the Vaporite Vaporizer family.

We recommend purchasing the Vaporite Platinum from this trusted vape pen store.

Best used for wax and e-liquids, not terribly efficient with herbs, but it’s a great value and the vape looks really cool with the glass globe attachment. 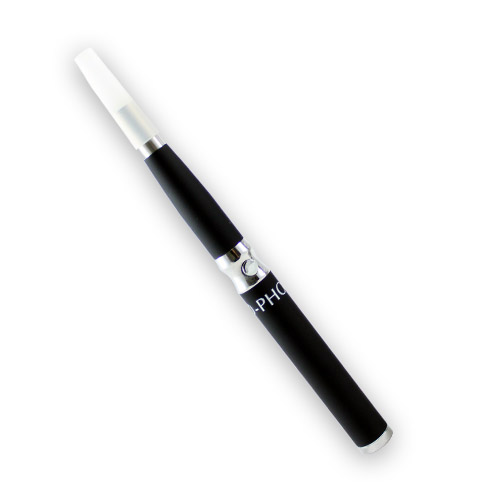 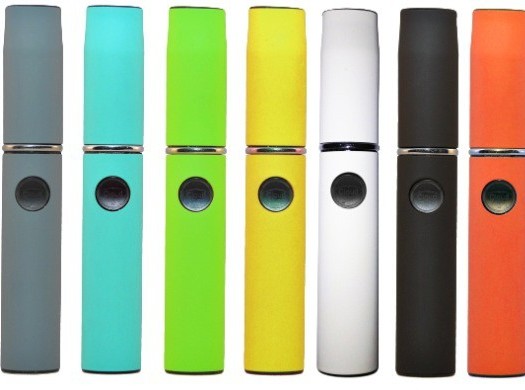