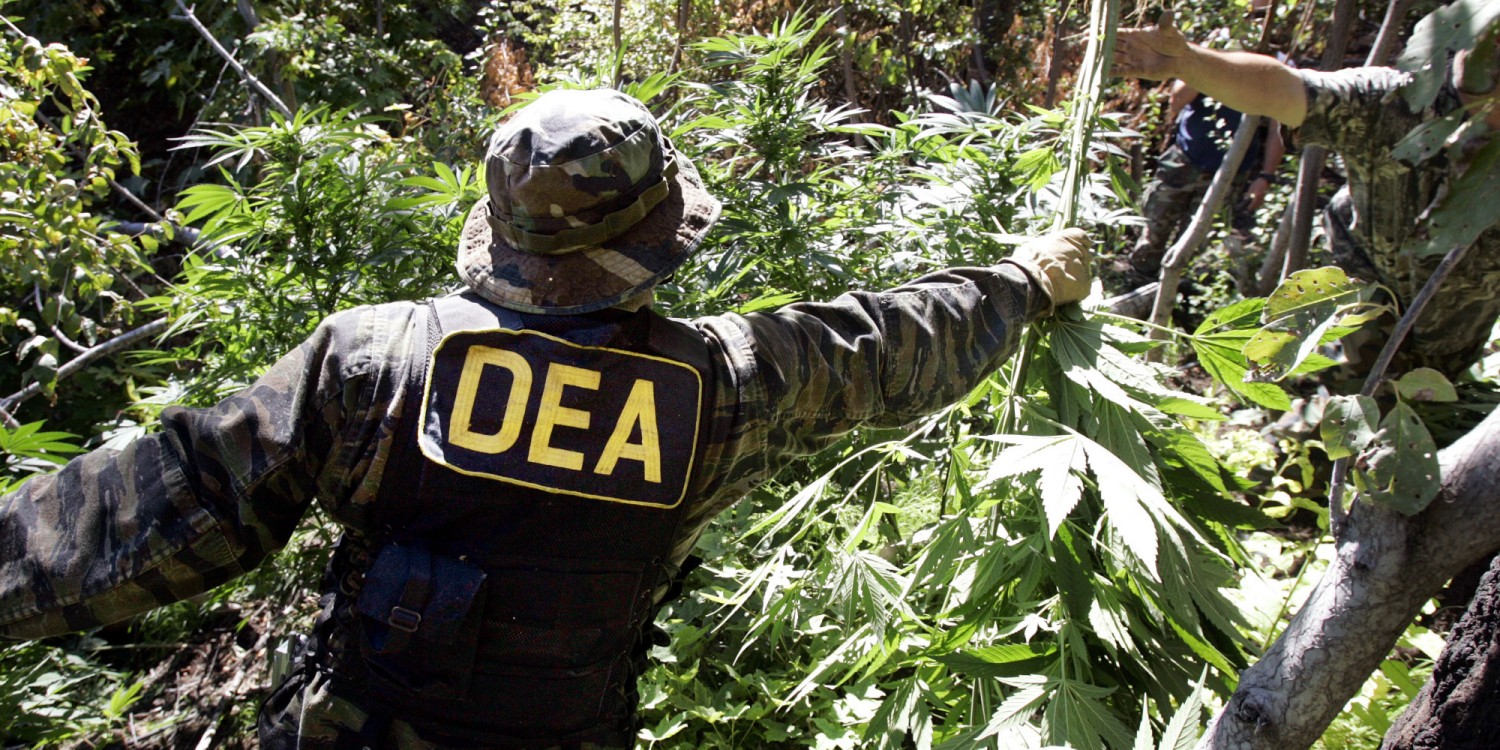 Since 1972, cannabis has been classified by the federal government as a Schedule 1 drug. In case you don’t know what that means, let me lay it out for you. A few examples of Schedule 1 drugs are: Heroin, LSD, and apparently, Cannabis.

The DEA defines Schedule 1 drugs as having no medical benefits and a high risk of abuse. For all the stoners who dropped their vape out of shock while reading this – yes – the DEA considers Cannabis as harmful as Heroin and LSD. Obviously no one at the DEA has ever enjoyed a balloon bag from the Volcano.

In 2015, Massachusetts state senator Elizabeth Warren and seven other Democratic senators sent a letter to the DEA requesting that the federal government thoroughly research medical Marijuana benefits (I guess not everyone in government is idiotic). “The DEA understands the widespread interest in the prompt resolution to these petitions and hopes to release its determination in the first half of 2016,” said the DEA in a 25 page response obtained by The Huffington Post.

The DEA explains in the letter that the Food and Drug Administration has completed a review of the only federally sanctioned Marijuana garden in the U.S. and forwarded their recommendation to the DEA. Although, the letter did not say what the FDA recommended, we have to assume they found at least one of the many medical benefits of Cannabis. But, even if they did, there’s no guarantee the DEA will make any changes. In 2001 and 2006, the DEA reviewed whether or not to reschedule Cannabis and ultimately decided to keep it as a Schedule 1 drug on both occasions.

So, let’s assume the DEA finally gets their head out of their ass and makes a change to Cannabis’ classification. How would that even benefit Cannabis users? Well, one thing it would definitely do is prove the medical benefits of marijuana. It’s very hard for the government to study a Schedule 1 drug due to federal laws and restrictions.

So, if Cannabis was reclassified as a Schedule 2 drug, it would make it much easier for the government to study and realize Marijuana’s medical benefits. Although the decision won’t make any initial changes the federal Cannabis law, it could have some major impacts on how Cannabis is regarded by American government.

The past ten years or so have been a giant step towards the legalization of Cannabis. Colorado became the first state to legalize the plant recreationally and Washington soon followed. Who knows what’s going to happen in the next ten years, maybe by then the federal government will know the truth about the benefits of Marijuana. If not, you can always move to one of the states where you won’t be arrested for using a natural herb.