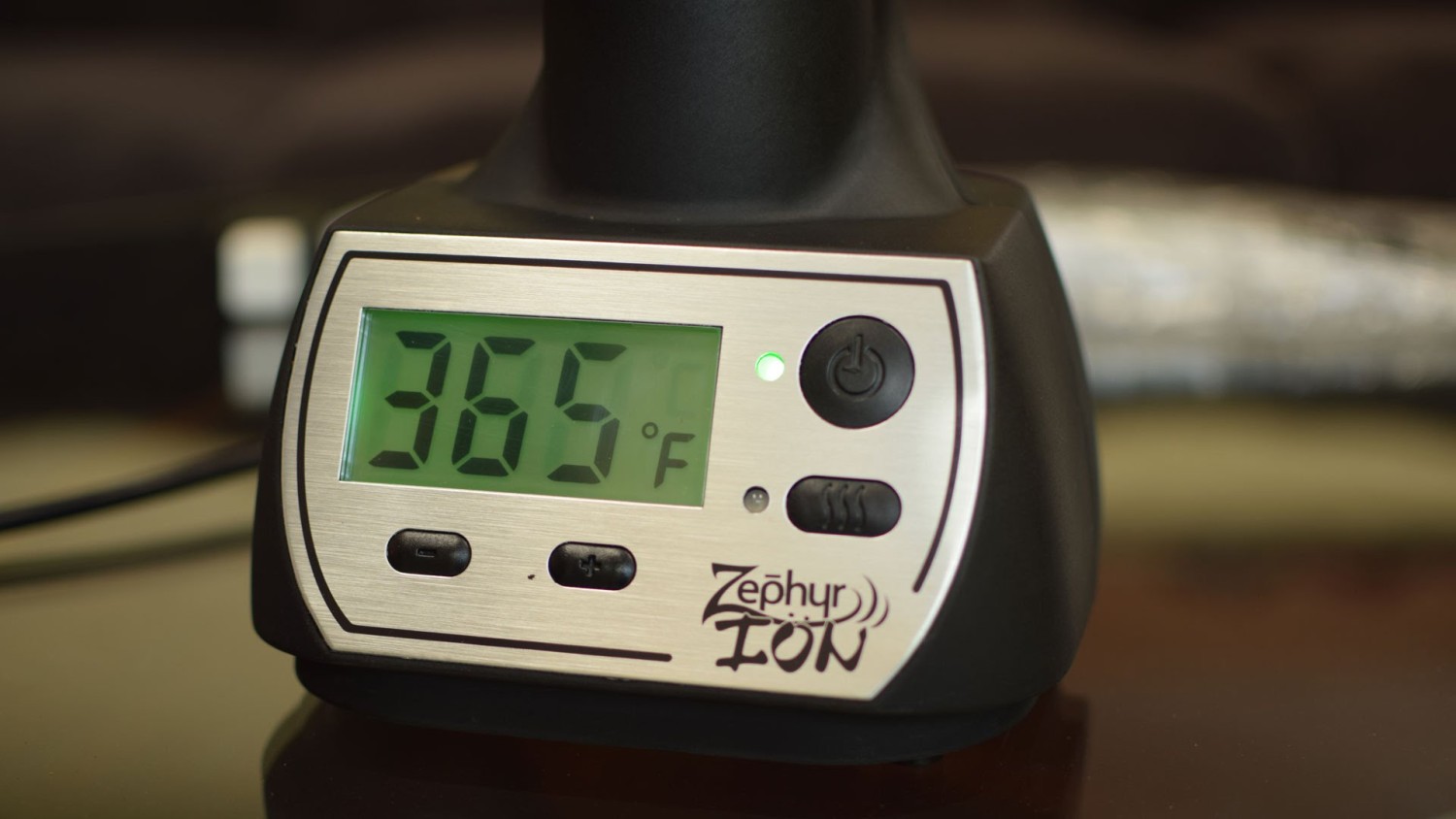 While forced air vaporizers are nothing new, there’s always been an all or nothing approach associated with them, meaning you either spend and arm and a leg and go with the Volcano (or more recently the Herbalizer) or you go the cheap route and get a piece of junk. With the new and improved Zephyr Ion, you can truly have your cake and eat it too.

The Zephyr Ion gets high marks for aesthetics. The combination of stainless steel and mesh ebbs and flows to create a truly unique body style that looks more like a sculpture you would find in an art museum than a vaporizer you’d see sitting on the shelf at a smoke shop. However, don’t let it’s elegant design fool you. Once you get this baby in your hands, you realize it was truly built for the long haul.

This unit has great weight to it, which for some reason or another, I tend to associate with overall build quality. That has always been my biggest gripe with the Herbalizer. Sure, it functions amazingly and looks like it’s straight off the bridge of the USS Enterprise, but something about it’s lack of mass always makes me feel like they could have done something better. It just feels too dainty. Honestly, even if they could just hide a five pound weight in there somewhere, it would totally placebo effect me into thinking the overall quality had improved. That being said, I’m a huge fan of the Ion’s poundage.

I really can’t stress this factor enough, as the Ion has to be the easiest dual-function vaporizer to function right out of the gate. It’s very simple to get started and use, as well as maintain. While I’m certainly a fan of the Vapir Rise and Arizer Extreme Q as affordable dual-function options, I feel like they have a much higher learning curve than the Ion. I also feel like the process of replacing bags is way easier with the Ion than the Rise and Extreme Q.

Another huge plus about this unit (and I really mean huge) is the extra-large LED display. You can clearly see the temperature the Ion is set at from across the room. Additionally, the larger than life display changes color from orange to green once the desired temperature is reached, giving you the ability to see the Ion has reached its optimal temperature from all the way across the room.

The Zephyr Ion makes everything clear and simple. It kind of reminds me of those cell phones made specifically for seniors where the screen is huge and the only two buttons are HOME and 911. Overall, Zephyr hit a home run when it comes to the all-around aesthetics of the Ion.

When it came time get vaping, I wasn’t overly impressed by the time it took the Ion to reach my desired temperature of 400°F. Clocking in at around three minutes, I found myself pulling out my phone to check Tinder halfway through the heating process. Maybe I’m just spoiled as I have an Herbalizer of my own, which takes mere moments to heat. In the long run, not a huge issue, but something to consider. Once the light and LED screen turn from orange to green, you know the Ion is ready to go. 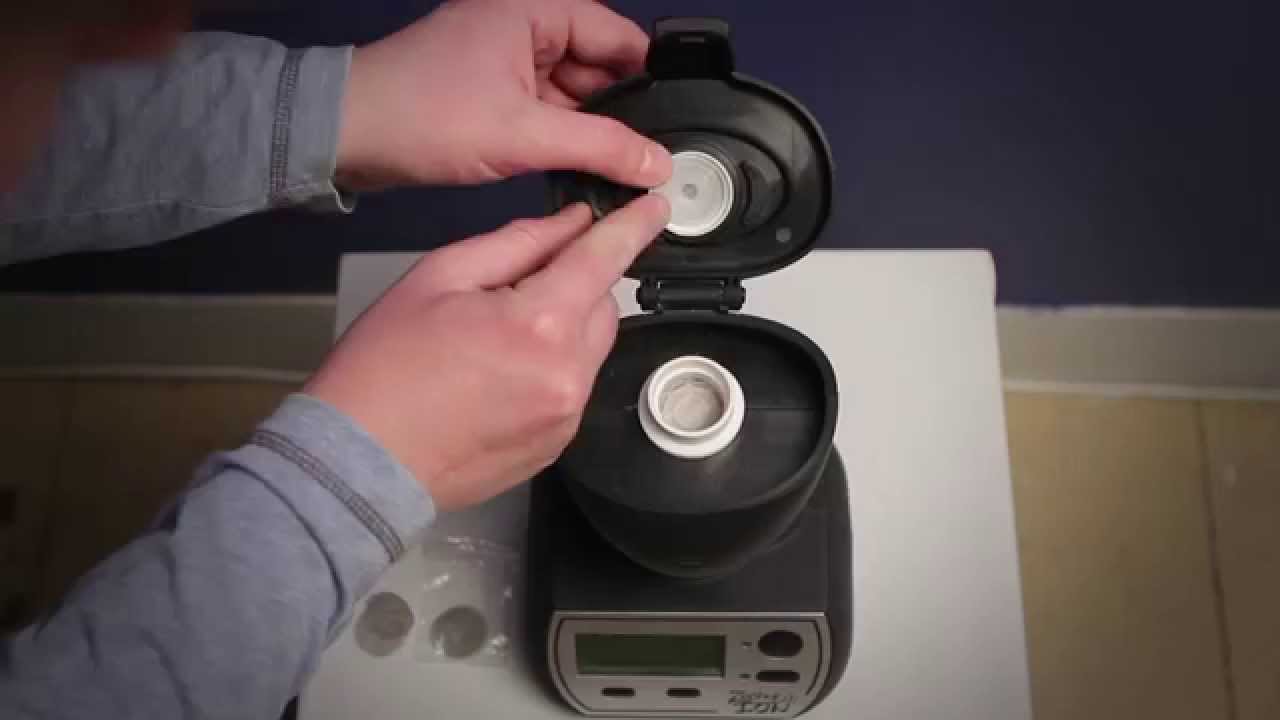 The next step is to simply flip open the easy open lid which exposes the ceramic heating area. Place your finely ground herbs into the basket, and then place the basket into the holder. The handle on the basket allows for easy transfer in and out of the holder without having to worry about burning your fingertips. Once the basket is in place, just close the top lid and pick your poison: balloon bag or whip?

You have the choice of two different vapor delivery systems with the new and improved Zephyr Ion. In addition to the balloon bag system, you now have the option to draw vapor using an included whip. Both delivery systems are super easy, and it really just comes down to personal preference. 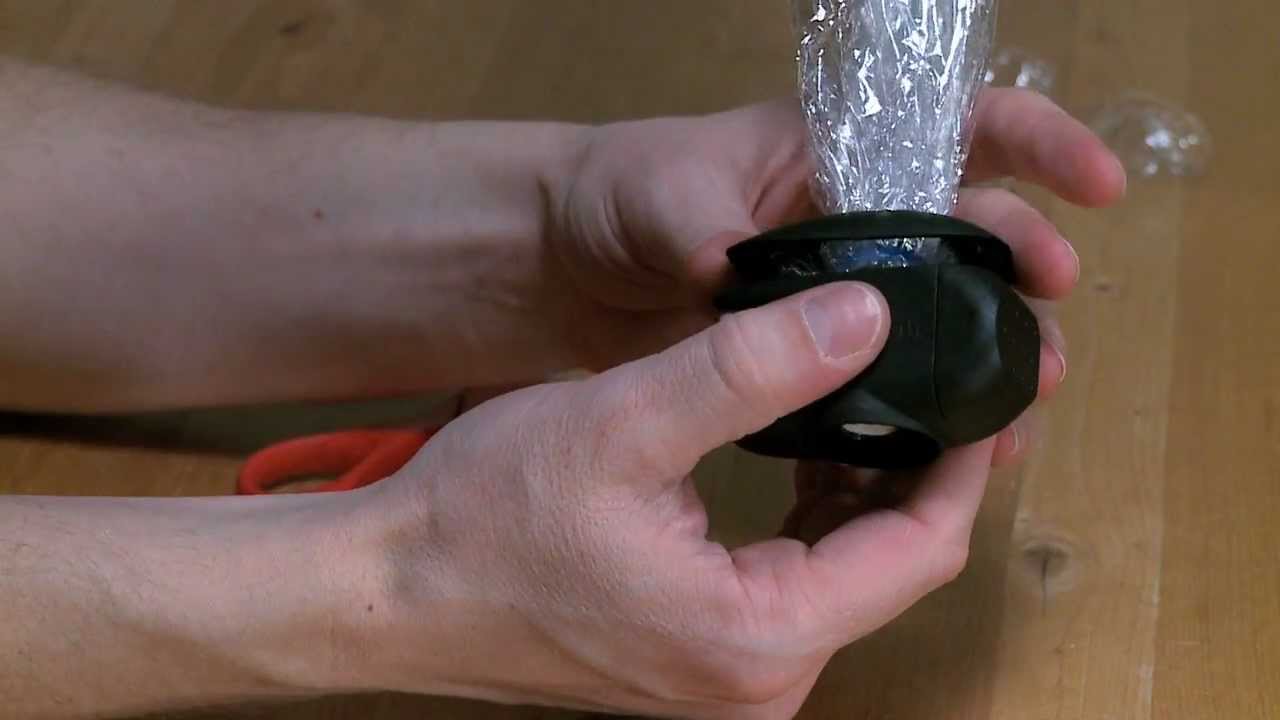 When using the balloon fill, simply place the mouthpiece which is connected to the bag over the air-straw located on the top of the unit, then press the fan button and watch the bag inflate with vapor goodness. The Ion features a pretty inventive valve/bag system. With some other forced air units, it can be difficult to keep the vapor from escaping the bag. The Ion, however, utilizes an airtight valve, so there is very little vapor loss. While the mouthpiece isn’t the most ergonomic design I’ve ever seen (it just feels a bit awkward to me) it certainly serves it’s purpose.

I like how Zephyr decided to make the new version of the Ion compatible with whip style vaporizer. There’s only a handful of forced air units that give you this option, one of them being the top of the line Herbalizer. Others include the Vapir Rise, Herbal Aire Elite, Arizer Extreme Q and the Vaporfection viVape. Aside from the Herbalizer, which is priced considerably higher than the other units I mentioned, I’d say the Zephyr Ion’s ease of use and enhanced capabilities puts it right near the top of that list.

The only thing I have to grumble about when it comes to the Ion is the insane pace of vapor production during whip delivery. Some units that have dual balloon and whip functionality include advanced fan control settings. This is something the Ion lacks, and I have to say, it’s a drawback. In short, the Ion creates vapor at the same pace and potency during whip draw as it does when it’s filling a balloon bag.

If you’re in a group and have the option to pass the hose to your friend once you’ve had your fill, it’s less of a problem. However, when vaporizing by yourself, you you’ll find the unit producing way more vapor than you can really handle and may find yourself having to take a break while the unit is running and wasting vapor, or turning the unit on and off a couple of times during your session which can get a little annoying.

Simply put, the Zephyr Ion is a fantastic value for the price. I feel like a lot of people end up purchasing Volcanoes solely on brand recognition. I’m certainly not saying that’s a bad thing, as Storz and Bickel produce well built units with great functionality. However, I think that if those customers who ended up purchasing Volcanoes had a chance to see the Ion in action first hand, or maybe had a little more information, it may have ultimately swayed their decision.

As far as dual functionality forced air units go (bag and whip capable), the Ion ranks high on my list. Aside from the issue with fan speed during whip draw, I don’t really have anything negative to say about this unit. At about half the price of the Herbalizer, the Ion essentially performs the same functions, albeit in less ‘sexy’ fashion.

I recommend purchasing the Zephyr Ion from this trusted retailer, as they will ship the unit for free and throw in some free gifts.

All and all, the Zephyr Ion is one of the best dual function forced air vaporizers on the market at a price that only increases its overall appeal. 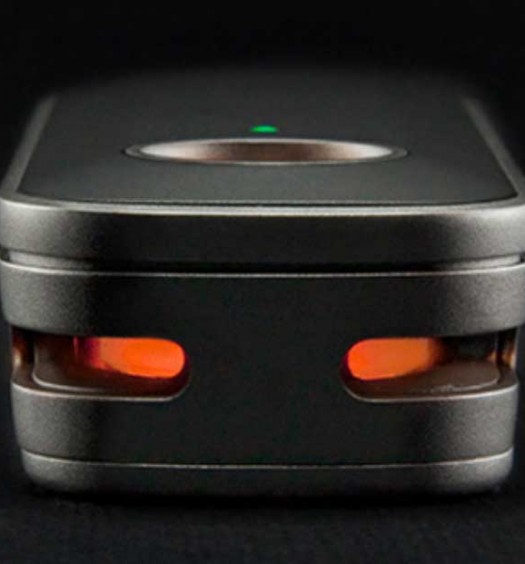