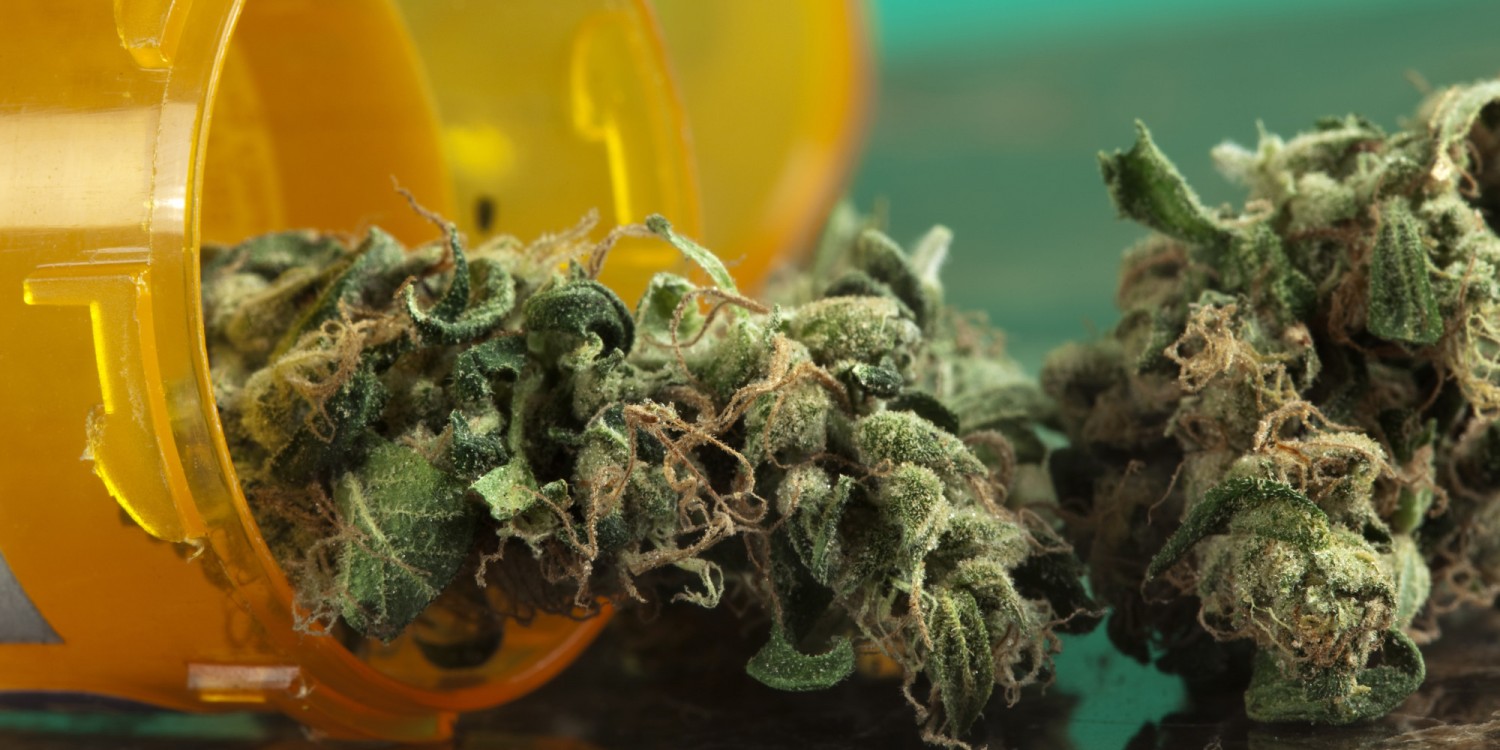 While Rep. Matt Baker questioned the integrity of the measure, “I cannot remember the last time a body voted on a bill in direct violation of federal law,” it should be noted that there’s a small chance Rep. Baker has never heard of the 23 other states that have legalized medical cannabis — perhaps because soon thereafter all those states descended into fiery apocalyptic wastelands and were never heard from again.

Conversely, the wonderfully bald governor of Pennsylvania, Tom Wolf, had great praise for the House’s work: “I applaud the Pennsylvania House….We will finally provide the essential help needed by patients suffering from seizures, cancer, and other illnesses.”

The bill would allow doctors to prescribe pill, oil, or liquid forms of medical cannabis to patients with certain cancers, epilepsy, HIV/AIDS, multiple sclerosis, Parkinson’s disease, and/or PTSD — making cannabis a new tool the area’s medical community can deploy in helping those suffering from a murderer’s row of profoundly difficult medical realities.

Said one such anonymous sufferer, “I just really wish this bill had been passed a few months ago, before I saw The Force Awakens at Penn Cinema.”

The bill must still pass one final vote in the Pennsylvania House of Representatives, which shouldn’t be an issue. Getting the bill passed in the state senate was the hard part. At this point, victory is in sight, and proponents of the medical marijuana in PA are already celebrating. It’s been a long time coming, and their hard work as finally paid off.

The gears of democracy may turn with unfathomable slowness, but turn they do.

Pennsylvania is the newest form of proof, and Pennsylvania, we salute you.