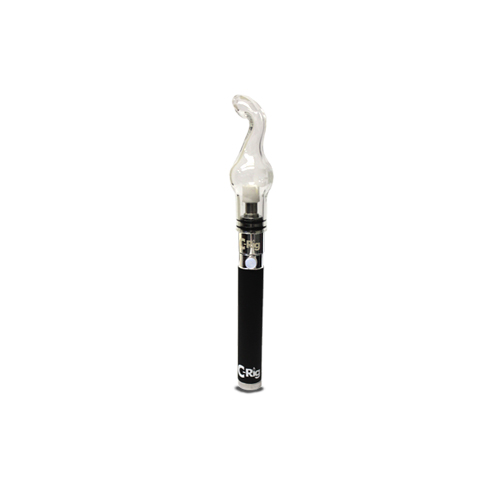 It’s been a while since I’ve been this stoked to review a handheld vaporizer. But guys, I’ve just found the coolest new portable vape. It’s called the C-Rig and it’s made by a company called C Vape, who according to their website, has been doing business since 2009. Funny. I’d never heard of them, but that’s probably because they were big into the e-cigarette and e-juice vape industry. I’m not a nicotine kinda guy, just stick to the green shit, you know?

And the really funny thing is, I was never big into the dab thing until I found this C-Rig. It’s not the most discreet vaporizer because you’ve gotta basically reload concentrate with your dabbing tool every few hits. So in this aspect, the standard cheap pens like Cloud, Pulsar Ninja and SkyHigh still have a bit of an edge because they can go literally anywhere.

However in terms of performance, the C-Rig absolutely blasts those motherfuckers to hell. Seriously people, this may be my new favorite personal vaporizer. It’s basically a dab rig in portable form. What I hate about rigs is having to heat up the freakin’ nail with a goddamn butane torch. This model is way healthier and efficient time-wise. It’s much more powerful than your standard vape pen because it allows the vapor to coalesce in a sturdy, curved glass globe attachment that sits around the atomizer like the glass globe on a standard glass dab rig. I really was expecting to have to take a few hits, but HOLY CRAP I got faded off of one dab.

Besides the glass apparatus, the C-Rig is pretty much your typical oil vaporizer pen, like a G-Pen or a 710 Pen. The activator button is pretty standard, and the battery threads in just like the ones I mentioned. What’s cool about this is the “pass-through” nature of the battery; you can charge the thing while you’re ripping on it, so that’s pretty sweet. Also you’re drawing off glass as opposed to some metal or plastic mouthpiece, so the vapor tastes a lot better.

All in all, I would definitely recommend getting one of these if you like dabs but don’t want to pay a shitload for a big glass rig. You’ll get amazing results and won’t have any worries about reliability. These guys have honed their instruments and crafted a top-notch high-performance portable wax and oil vaporizer.

If you’re interested in purchasing the C-Rig, we recommend you purchase it from this recommend retailer. It’s also available from this retailer who specializes in vape pens.

Definitely a great vape purchase. It looks a little funky and the fact that you have to reload often is a bit of a drawback, but the hand blown glass is very sturdy. Delivers milky fat dab hits without using a butane torch or nail. 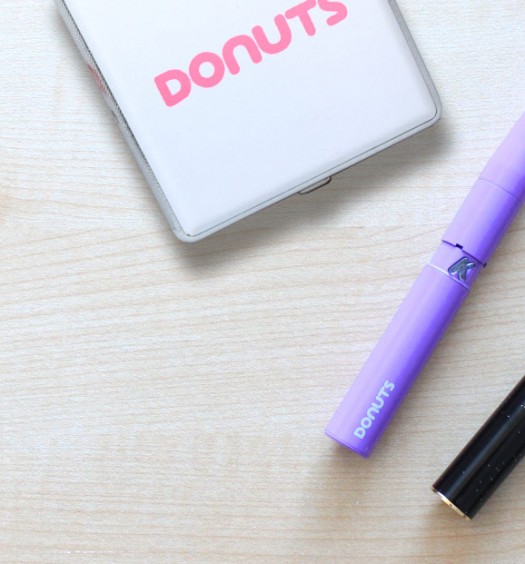 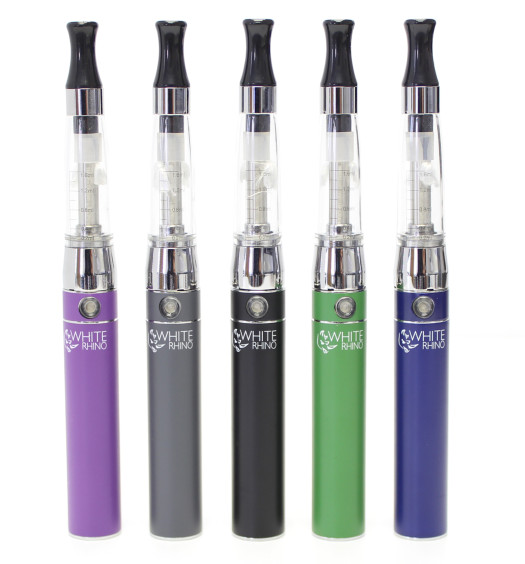