Maybe it’s because everything is awesome when you’re high, but I find myself stumbling upon all sorts of really cool shit after I medicate. Although, I oftentimes completely forget about the songs, videos, movies, shows and other mildly interesting stuff that I come across during my peak ‘high hours’ until the next day when I check my bookmarks and notes. My reaction then is either, “why the hell did I bookmark this?” or “fucking classic!”. Here’s a list I’ve compiled of the ‘classics’, which I’ve affectionately dubbed: Stoner Stuff.

Pretty sure I came across this little gem while perusing r/trees (surprise surprise). I don’t know anything about the artist, NBGMusic, except for the info that’s included on his Soundcloud page. Most of his tracks are self-proclaimed ‘shit posts’ that troll Skrillex fans. However, hidden between all the John Cena jokes and dank meme references are some really interesting mashups and original ideas. This rendition of Nate Dogg’s “Smoke weed every day” line auto-tuned to Coldplay’s “Fix You” melody is so incredibly amazing, it brought a tear to my eye. Blasting this during your next vape session will help you achieve never before reached heights of highness.

This Video of the Galactic Empire Rocking Out

My brother sent this video to me last week, which I watched for about 5 seconds before forwarding it on to everyone in my office. That was as long as it took for me to realize I was witnessing pure nerd magic. This metal rendition of the main Star Wars theme features Darth Vader on lead guitar, an Imperial Guard on rhythm, a Storm Trooper on bass and Boba Fett on drums. If you are a fan of heavy metal, you’ll want to check out some of the other videos on the Velocity Records channel – pretty cool shit.

This Anime Set on a Future Ocean-Covered Earth

Currently streaming on Netflix and Hulu, (as well as Crunchyroll), Gargantia on the Verdurous Planet is a series set in a distant future, which follows Ensign Ledo – a soldier of the Galactic Alliance. While piloting “Chamber”, his artificial intelligence-equipped battle suit, Ledo gets sucked into a wormhole, and awakens from cryo-stasis on an ocean-covered planet surround by a rag-tag band of ship-dwelling humans. Adventures and alien battles ensue soon after. The artwork and cinematography are spectacular, as is the story line and character development. The entire series in in Japanese, so be prepared to read subtitles. Oh yeah, the anime babes are pretty hot too. 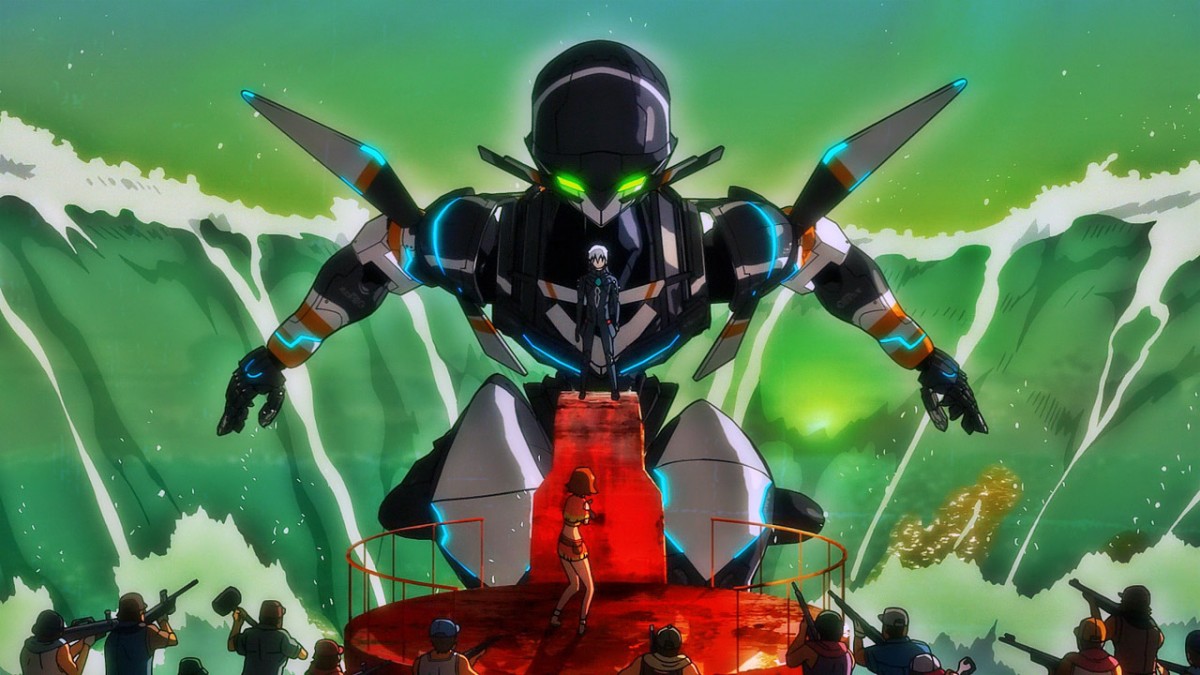 This Time-Lapse Video of Dubai

While I’ve never been, Dubai is somewhere I intend to visit in the near future. This rad video shows the hustle and bustle of the Arab State extends beyond the super-tall building filled epicenter. From what I’ve heard from my brother, who visits Dubai quite often for work, the kind of shit you see in Dubai is damn-near unbelievable. Cops with Lamborghini’s, ATM’s that dispense gold bars and an indoor ski resort at the mall are a among the extravagant sights that await you in the oil money capital of the world. However, drugs (including marijuana), are STRICTLY prohibited. Bummer.

When I’m at work, I’m usually listening to music with my headphones on. However, the constant barrage of wubs, womps and laser noises that I typically enjoy can be a little distracting at times. So, when I find myself in need of some white noise to work to, I go to Ambient-Mixer.com and immerse myself in an Autumn forest, a Scottish rain or even a Jedi Temple. Once you make your selection, you can control adjust each individual sound that makes up the environment. Turn up the subtle thunder in the distance, and turn down those annoying-ass wind chimes to create your ideal work atmosphere. 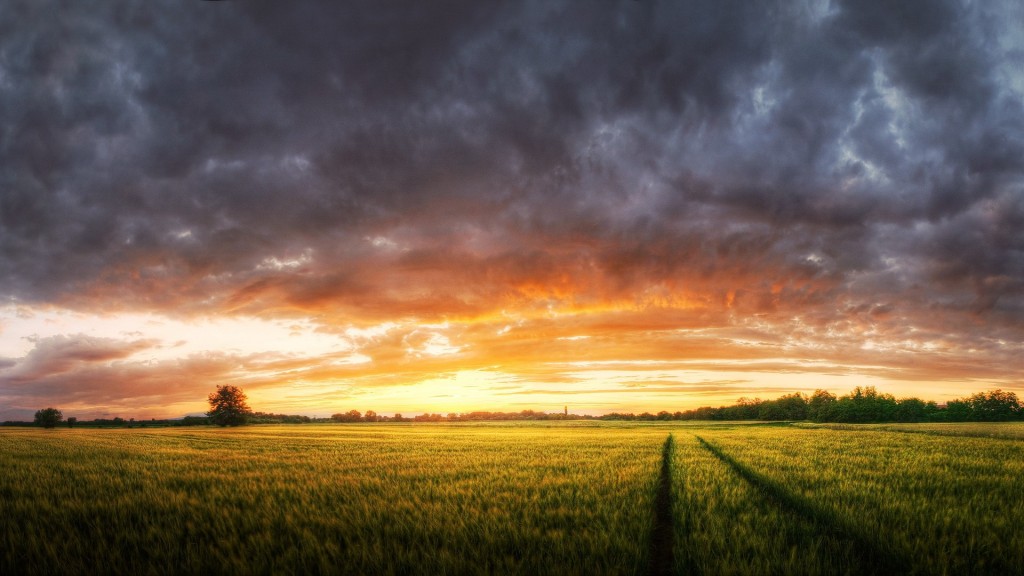 That’s it for now. Be sure to check back for the next edition of Stoner Stuff, and feel free to share some of your favorite links with me – and I’ll include them in Stoner Stuff: Volume 2.