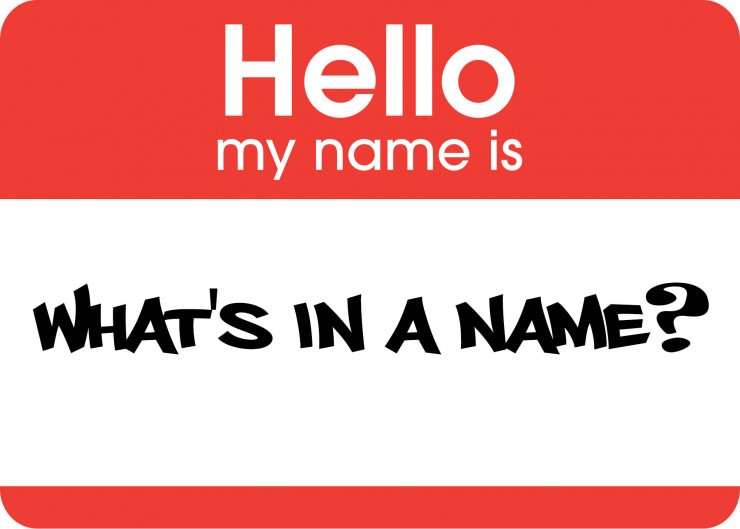 Branding is important. In fact, I’m sure many would argue that how you brand and market something is just as (if not more) important than the actual functionality or performance of the product itself. While this isn’t necessarily a good thing, it’s the [sad] reality of the world we live in today.

With that said, we thought it would be fun to take a look at some of the best, worst, and most interesting vaporizer names from over the years – and speculate if the name helped drive sales, or contribute to its demise.

Nothing cryptic here. When Magic Flight dubbed their hand-crafted, wooden portable the Launch Box – they didn’t mince words. It’s a box, and it’s gonna get you high. I don’t think anybody (including the folks at MF) could have predicted that this little guy would have become such a staple in the vaporizer community.  However, thanks to unique functionality and aesthetics, the Launch Box has enjoyed great success, and is considered by many to be one of the best all around portables on the market.

In fact, we would argue that some of the Launch Box’s success can at least partly be attributed to its clever, yet simple moniker. Magic Flight really knows their audience, and always do a great job when it comes to giving their products ‘out there’ names that fit their brand. Accessories like the Orbiter, UFO (Unidentified Filtration Object) and the Bottle Rocket are all great examples of MF’s imaginative approach to labeling.

Arguably the most recognizable name among portable vaporizers, the PAX is a perfect example of expert level marketing and branding. Seriously though, when you can make up a word and have it catch on, you know you’ve done something right. Perhaps the best part about the name is that it doesn’t really mean anything, and has no previous context. This allows consumers to attach their own meaning and associations to the term.

EDIT: A fellow vaporent on reddit kindly informed me that ‘pax’ is actually latin for ‘peace,’ so it’s not completely made up.

In my mind, PAX has a futuristic, sci-fi ring to it – which is reinforced by the aesthetic nature of the device itself. It’s a name that just sounds cool, and is fun to say. If you didn’t know what it was, and overheard someone say PAX, you would almost certainly inquire as to what was being discussed. PAX Labs wasn’t quite as successful when it came to their attempt at an e-cig, the Juul – but hey – you can’t win em’ all.

If longevity is any measure of success, than few other vaporizers can match the level of that achieved by the Volcano, from Storz & Bickel. Named appropriately after its mountain-like shape and vapor-spewing function, the Volcano is the pinnacle of desktop designations.

Every so often, a company brands something so well, that people start to replace the actual name of the product with the brand name. Kleenex (tissues), Q-tips (ear swabs), and Band-aids (bandages) are all examples of branding that transcended its original marketing intent to become English language fundamentals. The Volcano is the vaporizer industry’s version of this phenomenon. If I had a nickel for every time I heard someone refer to vaporizers in general as ‘Volcanos’, I’d probably be able to afford one.

Perhaps the only thing worse than the name (and styling) of the actual vaporizer itself, is the name of the manufacturer (420 Lenny). In full disclosure, we’ve never used this unit, but that’s besides the point. With a name like the Predator, it’s safe to say that this desktop vaporizer was marketed towards the younger crowd. However, the name (and design) proved to be a tad aggressive for folks whose ultimate goal was to live a healthier lifestyle (not to hunt-down an extraterrestrial warrior).

We get what 420 Lenny (cringe) was trying to accomplish with the edgy aesthetics and scary name, however, it’s clear they miscalculated the size of the 18-21 year-old market who would actually buy a vaporizer called the Predator. This unit is no longer in production, and to be honest, we’re not even sure if 420 Lenny is still in business. And if they’re not, you can probably guess why.

Similar to the Predator, the name Volatizer comes off as a little too ‘aggro’ for our tastes. It sounds less like a vaporizer, and more like some sort of death ray weapon Marvin the Martian would use to destroy the Earth (like the Illudium Q-36 Explosive Space Modulator). There are actually two different versions of the Volatizer; the VM3 (pictured above) and the M2 Black Beauty. If naming a vaporizer the Volatizer wasn’t bad enough, adding the suffix Black Beauty is the shitty icing on the shitty cake.

This is another one we’ve never had the pleasure(?) of using, however, judging from old FC threads – it doesn’t appear that we’ve been missing much. To be honest, this seems like a case where even the most clever branding and marketing in the world wouldn’t have made a difference. These units just don’t look appealing, and let’s be honest, looks are important.

Even if this unit was called the PAX, it s wouldn’t sell. While still available on the manufacturer’s website (which looks like it was built in 1997), we think it’s time for Volatizer to take a queue from the aforementioned Marvin the Martian, and go “back to the ol’ drawing board”.