The nation’s capital has taken perhaps one of the biggest leaps yet in marijuana decriminalization. A new law implemented declares that those snagged by MPD with less than one ounce in their possession, will be charged with a mere $25 fine, opposed to arrest and a possible fine of up to $1000 and six months jail time.

Officers have been granted the discretion to give courtesy warnings and in such cases, residents won’t be mandated to show ID to the officer. Although confiscation of the drug will continue and police can arrest those who refuse to provide their actual name and address, they cannot use the odor of marijuana as grounds for searching.

However, the Feds have no intention of complying with this new implementation. According to US News, “U.S. Park Police and other federal agencies intend to file federal charges against people they catch with small amounts of marijuana. Those penalties include a possible $1,000 fine and one year in jail for first offenses.”

The Department has also implemented specific training for all its members. This training is required before members are allowed to make an arrest for marijuana possession. In March, the D.C. Council vote ruled 10-1 to approve decriminalization. Mayor Vincent Gray signed the bill and passed it up the line to congress, where no single member proposed disapproval. 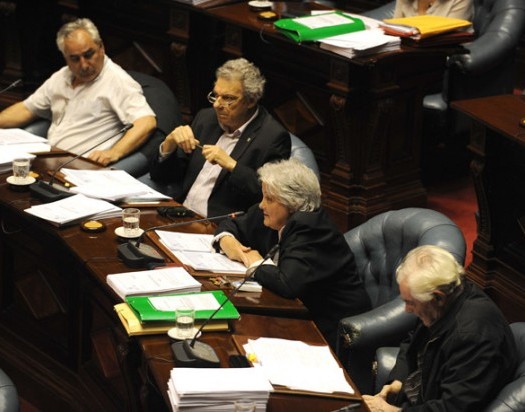 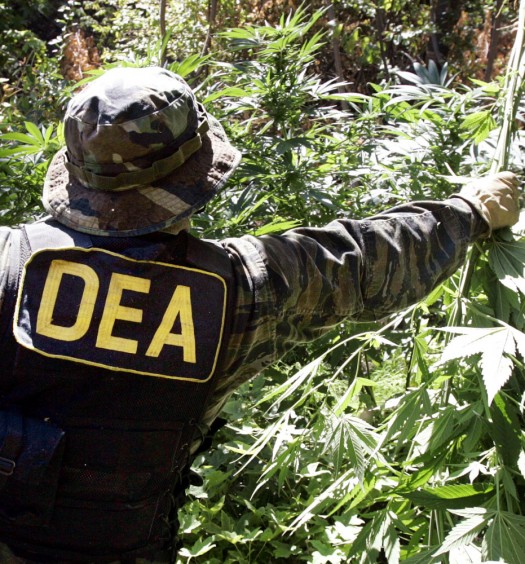