Unlike some variations of the whip style vaporizers, Natural Goods Standard Vaporizer does extremely well with the “hands free” style, permitting users to pass the whip with no concerns of it falling away or coming detached from the unit (hence the hands free). Now, no one needs to hold the whip in place throughout the vaping session, and everyone simply gets to sit back and enjoy the benefits of the forced-air vapor.

This forced-air unit by Natural Goods Standard Forced-Air Vaporizer has been on the market since 2006, and it was developed by the team at Natural Goods Inc. This hands free vaporizer has been a powerful contestant on the market by utilizing the forced air style with a whip format, with a fan pushing the vapor directly into the user’s lungs via the vaporizers whip and not a bag.

The distinguished vapor enthusiast no longer needs to worry about vapor going stale or replacing any bags. With the Natural Goods desktop vape, you just simply set the temperature dial to your desired temperature, attach the whip, and let the mild fan of vapor blow your mind.

Pretty much the only thing the Natural Goods Vaporizer has working against it is its boxy, utilitarian frame. We at Vaporizer-Review don’t like to judge a vape by its cover, but we know that many people place an emphasis on aesthetics when choosing a vaporizer. Perhaps they want to display it on the mantle or coffee table, integrating it into their personal aesthetic; conversely the Natural Goods looks more like a device one would find in a mechanic’s garage or a science laboratory. This is because the vaporizer was not designed to be artistic or creative. It was designed to efficiently vape herbs and pump huge clouds into your lungs.

The “Natty Goods” may not be the prettiest vaporizer to look at, but boy, does it pack a wallop. Everything about the engineering of the Natural Goods Vaporizer is done in the interest of producing thick, billowy, satisfying vapor hits. All you need to do to get mind-blowing results is to set the temperature dial to your desired heat setting, minding the digital temperature display on the front of the vaporizer; sweep out the vaped grounds from your screen using a handy vape cleaning brush, or you can replace the screen altogether if it looks like there’s residue built up inside.

Once your screen is clean, grind up some herbs finely and deposit two or three pinches of ground herb into the wand, making sure to leave a little bit of screen visible to ensure optimal airflow. By this time the Natural Goods should be warmed up to optimal vaporizing temperature. Simply insert the wand into the opening on the left side of the faceplate, wait three seconds until you see wispy vapor emerge from the mouthpiece, and begin to inhale gently for 5-8 seconds. Believe us, you won’t be disappointed.

You will never find a more solid and reliable forced-air desk vaporizer than this one. 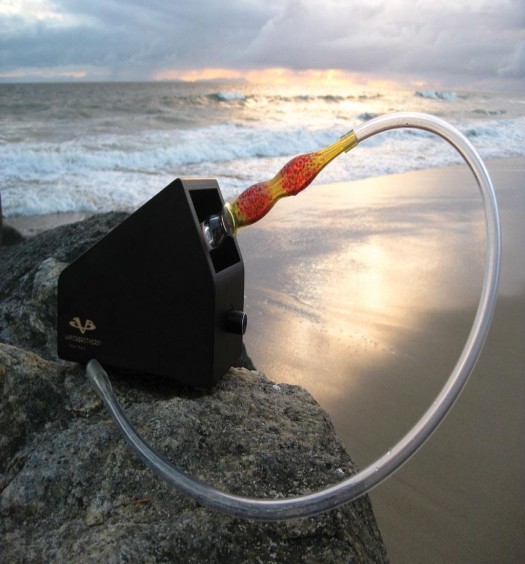 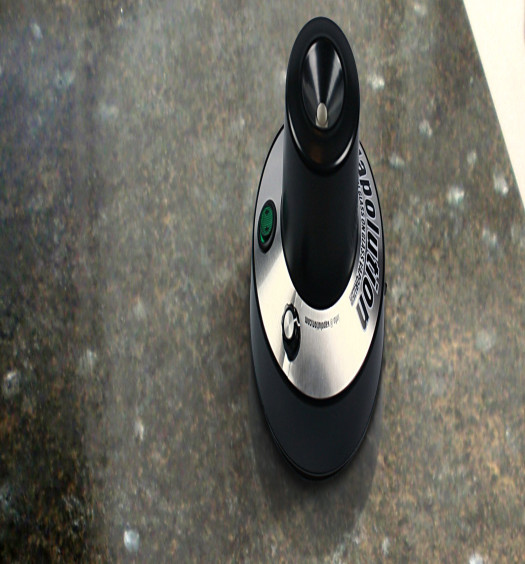