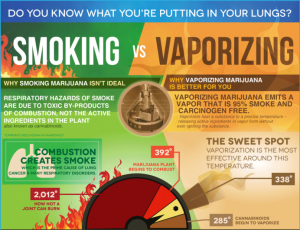 I’ve been vaporizing for about five years now, and I did so because someone I trust told me it was a healthier way to ingest THC. I took their word for it but I never really knew the chemistry behind this phenomenon. I knew that smoking tobacco had severe health repercussions, but I was not aware of the risks associated with smoking marijuana. Apparently there are quite a few! According to studies done by California NORML and the Multidisciplinary Association for Psychedelic Studies (MAPS), marijuana smoke contains polynuclear aromatic hydrocarbons, which are highly carcinogenic. These toxins arise out of combustion, which are separate from the pharmaceutically active cannabinoids in marijuana, the components which contain THC.

Herbal vaporizers allow you to inhale active cannabinoids without ingesting the harmful smoke toxins. This is achieved by heating cannabis to around 180-200 degrees F, which is just below the point of combustion. This way you can get the psychoactive effects of the THC without any tar or carcinogenic gases found in smoke. For a medical marijuana patient like myself, my vaporizer has been an absolute godsend. I would advise anyone seeking therapeutic effects of cannabis to purchase a cannabis vaporizer today. Your body will thank you! 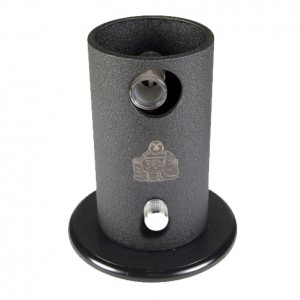 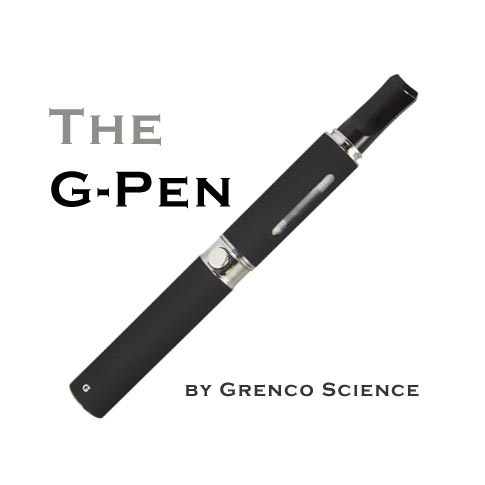