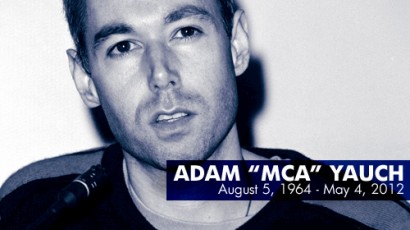 This is pretty freakin’ awesome. People took to the streets of NYC for “MCA Day” this past weekend in honor of Adam “MCA” Yauch, one of hte founding members of the Beastie Boys. Yauch passed away two years ago on May 4, 2012 after succumbing to a long battle with salivary gland cancer. He is the MC responsible for such hits as “Sabotage,” “Fight for your Right to Party,” and “Intergalactic.” He was also the director of virtually all Beastie Boys videos, under the infamous pseudonym Nathaniel Hornblower.

Vaporizer Review is pleased to be at the forefront of goings on in the world of entertainment, cannabis and music. While the Beastie Boys aren’t a stereotypical stoner band, they are a formative influence on pretty much anyone in hip-hop or alternative music today. We found this report of four Manhattanite dancers who paid deference to Yauch and his Buddhist beliefs with a breakdance salute to “Ch-Check It Out” one of the Boys’ last singles while Yauch was alive.

Ch-Check out the footage for yourself:

Does anyone know who these guys are? I’d kinda like to hire them for my kid’s birthday party. 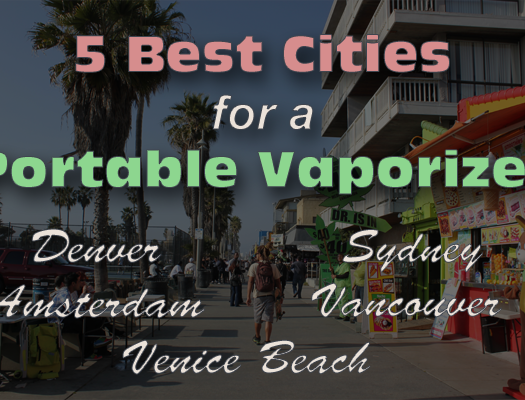 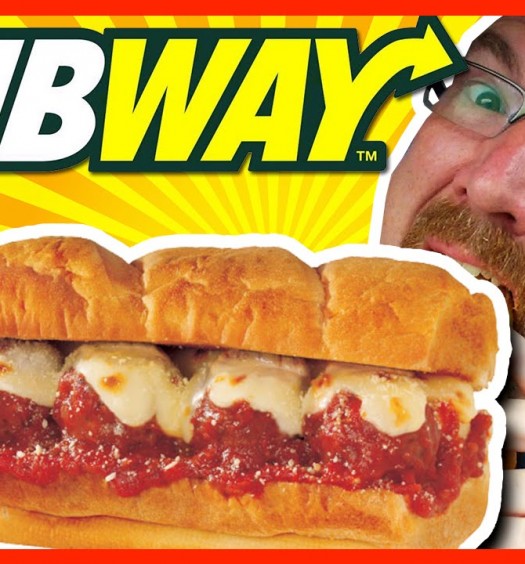