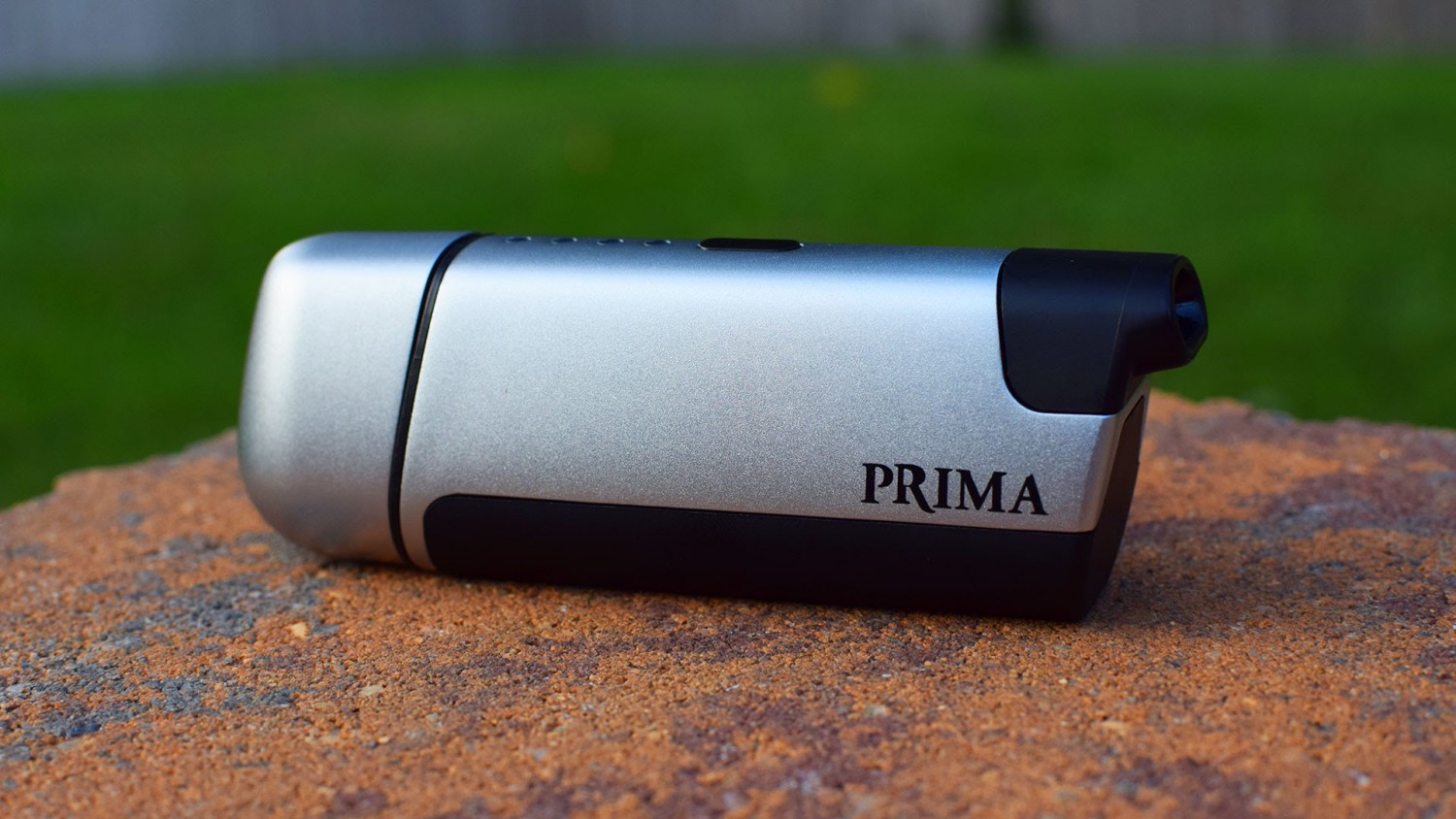 Vape enthusiasts can be jerks. Places like FC and Reddit should be a place to help educate novices, not tear them down for not knowing as much as you. Let’s keep it civil, guys.

When it comes to getting high, most people’s approach is “if it ain’t broke, don’t fix it”. Why spend a couple hundred dollars (on average) on a vaporizer if your $20 pipe or prized bong gets the job done?

When it comes down to it, you’re either going to buy a vaporizer for one of two reasons: 1) you’re genuinely interested in the health benefits that vaping provides, or 2) you have some disposable income and want to add a cool tool to your arsenal.

If the latter describes you, you’re most likely less concerned about about the three C’s – convection, conduction and combustion – and more concerned with aesthetics and ‘cool factor.’

The great thing about vaporizers, though, is competition has driven performance, so even a vaporizer like the PAX, which is more about fashion than function, is still a far healthier option than smoking, and looks really cool, to boot.

However, for Vaporent and FC enthusiasts who are vaping for health reasons, there are less ‘sexy’ options that are far more advanced and focus on providing the user with a true vaporization experience. 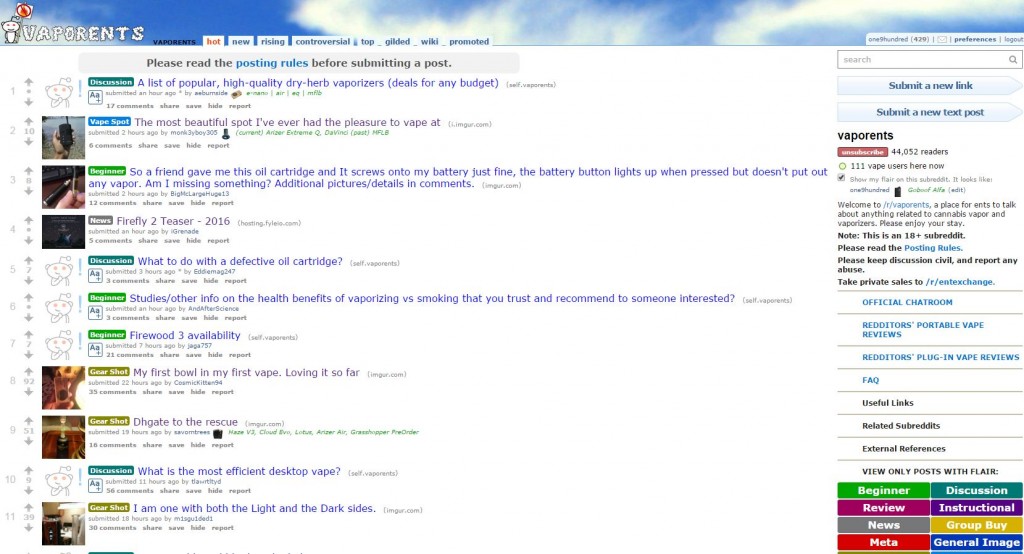 When it comes down to it, technology hasn’t quite evolved to the point of being able to provide a 100% combustion free experience. While we are approaching that point, even a unit like the miVape, which comes closest to marrying cool factor with top-tier performance, still has room for improvident.

However, when you consider the alternative of igniting your herbs and combusting them, then even convection based portables are still a better way to go.

No matter what vape you pick, you’re gonna find some cons. Even the Crafty, which is arguably the best vape on the market, has its downsides. Battery life, appearance and maintenance are all things you’ll hear Crafty owners complain about at some point.

As a vape reviewer, I try to approach every new vaporizer I try with optimism and excitement, regardless of the manufacturers previous offerings or what others are saying about it – as I feel that each new unit has the potential to be a true game changer. 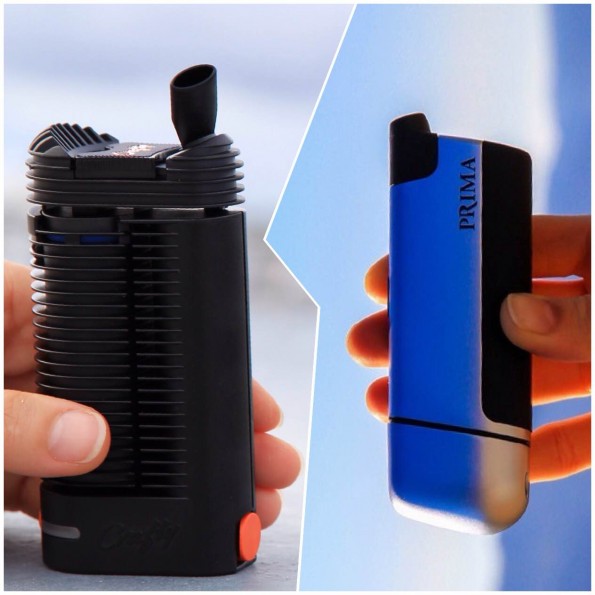 The Prima from Vapir is a great example of this. Even though their desktop unit, the Rise, is awesome, their previous portables were far from first rate (in my humble opinion).

While others were ready to write-off the Prima before it was even released based on their preconceived notions about Vapir, I was excited to see what they had come up with.  To my pleasant surprise, the Prima blew me away. Vapir did a great job of incorporating the traits all of the most popular vaporizers into one. While not perfect, it’s a great example of innovation within the industry.

So why all the negativity in the forums? In my opinion, people have ‘Vape FOMO’. They simply don’t want to admit that there are other units out there that may perform better than the one they spent their hard earned money on. Love your vape, but don’t make unsubstantiated claims about another unit you’ve never even tried.

Vape enthusiasts are very vocal, which can be great for manufacturers, as the no-filter feedback they get is very valuable. However, if this feedback is is not constructive, it could do more damage than good. Forums like FC and Reddit are a great place to share experiences, advice and knowledge. Let’s try to keep it positive though, people.

If someone asks a question like, “Thinking about purchasing the Pinnacle Pro. Any advice?” Instead of calling that person out for being an uneducated noob, help educate them, so that they’re first vaporizing experience will be a great one.