“The Drug War is a Failure” – Congressman Cohen

“The Drug War is a Failure” – Congressman Cohen

Here’s a cool video we found on MSNBC of all places, discussing the inevitable end of the futile war on drugs. Congressman Steven Cohen from Tennessee is the guest of honor. He goes toe-to-toe with American Generals on the issue of continuing to fund the failed drug war. Cohen’s prior claim to fame was publicly tweeting to model Victoria Brink “pleased u r watching. ilu” during the 2013 State of the Union Address. We think he’ll get a little bit more notoriety if he continues these types of informative inquiries.

On February 5th, Congressman Steven Cohen (D- Tennessee) stepped up and told the leaders of Congress, the facilitators for the war on drugs. Cohen went so far as to say that heroin and methamphetamine are the true villains and that we should be listening to scientists, not government propagandists: “You can’t handle the truth. The truth is, the drug war failed.”

This testimony is incredible: a trillion dollar investment (back in Nixon’s area) has ballooned to become arguably the most wasteful government program ever initiated. It seems sensible that we shoud start targetting the real culprits (i.e. dealers and cartels) rather than punishing the users of various substances. 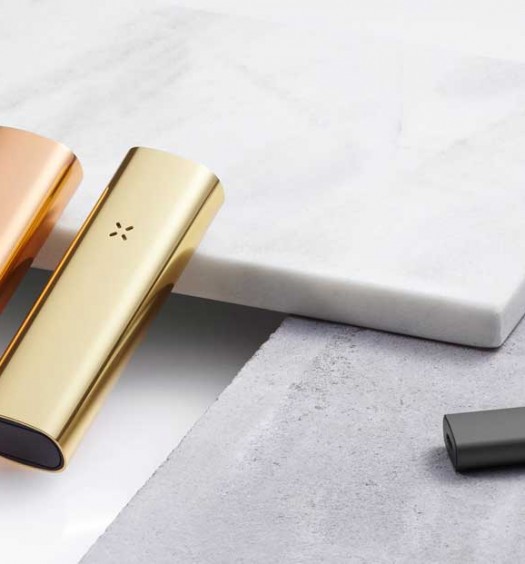 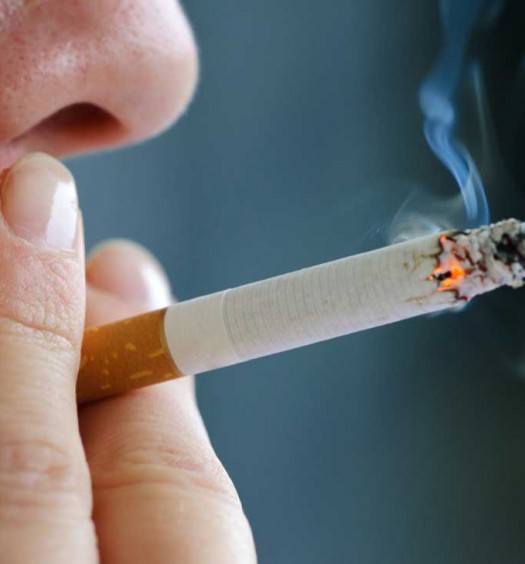 Read More
Who Still Smokes in the United States? The Least Educated Americans
Submit a Comment