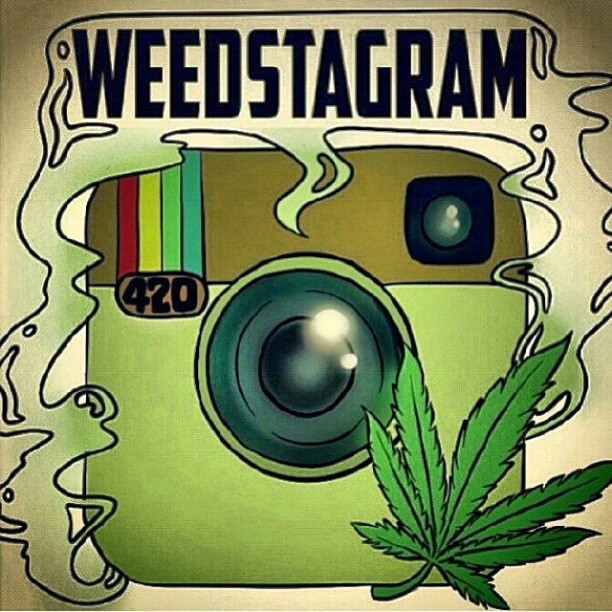 It should come as no surprise that along with those pictures you’ve been posting of your cats birthday, the DEA is keeping tabs on how many times a day you’re posting pics of the herb you’re toking on. In the latest National Drug Threat Assessment Summary the DEA announced they have been using photos and drug-related hashtags to track down individuals who may be involved in activity our government has deemed unlawful.

In the latest NDTAS the DEA states the following:

“Social media reflects how younger people perceive marijuana use as evidenced by various Internet searches that demonstrate minors using marijuana publicly and with impunity. Social media users of all ages, but primarily younger individuals, have posted hundreds of thousands of photos of themselves with marijuana products on various social media sites; these photos are associated with hashtags that represent marijuana (e.g. #420, #710, #BHO, #dabs).” 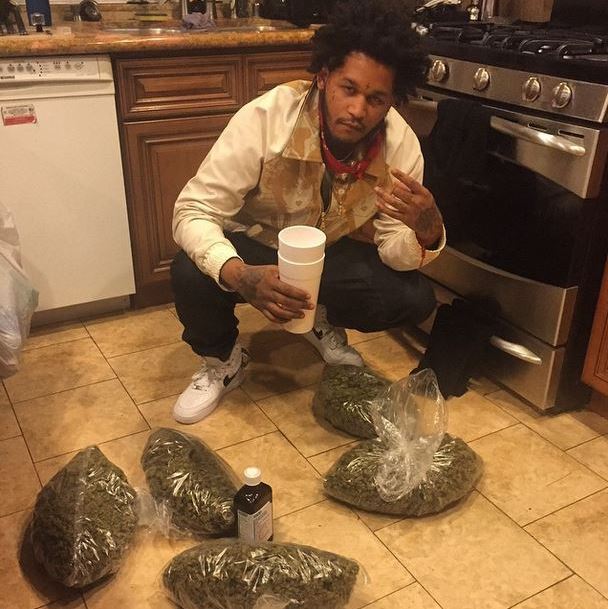 Now whatever your opinion on the police may be, I think most of us can agree that using social media to enforce laws is a direct infringement on our civil liberties. If the police and DEA are using the internet to gather evidence to prosecute American citizens, we are getting that much closer to turning into communist China. Next thing you know, we won’t be able to access certain websites. But hopefully, with marijuana now legal in 4 states, this will soon become a thing of the past.

Not only is this a gross misuse of government resources but it is also a sobering realization that we have no way to fight against this fascistic breach of privacy. The DEA can use things we post on social media as a way to incriminate and incarcerate us, and because there is no way to prove otherwise, law enforcement can use “concerned citizens” or “anonymous tips” as a way to obtain search or arrest warrants, despite having any real hard evidence.

What this means for individuals living in states where prohibition still exists is; you can post a pic of your herb, hashtag it and then get a knock on your door a few days later with cops and drug k-9’s staring you down, because although it is not technically illegal, the DEA will still recognize, through your social media, that you consume cannabis and take the necessary steps to bust you.

Maybe it’s time to give MassRoots a go.