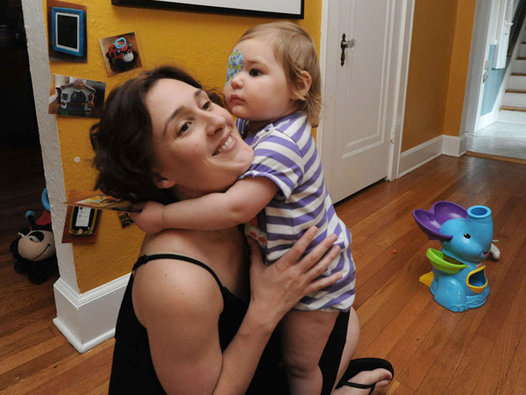 Meet Vivian Wilson. Vivian is 2 years old and suffers from severe epilepsy. She made national headlines recently for her parents’ fervent advocacy for the NJ state legislature to legalize cannabis for medical purposes. The pair has been on television and lobbying the legislature with appeals, interviews and public appearances, citing cases of cannabis helping stop seizures of children in Colorado. Her father Brian Wilson even met Governor Chris Christie at a campaign stop and pleaded “Don’t let my daughter die!” Christie responded by conditionally vetoing the bill, saying he would sign it provided certain adjustments were made.

The main change was to legalize edible cannabis products for minors only. These are currently prohibited across the board. I suppose the rationale behind that is to not encourage smoking in children, and this is a great idea. Edibles would allow the child to experience the soothing effects but would not require any effort on the child’s part other than to eat.

We feel that New Jersey Governor Chris Christie has done the right thing for the benefit of families, but it’s likely he just leveled his chances at the Republican Presidential nomination on Tuesday by approving legislation that run askew of the views of many in the party’s conservative base. If his actions read as open-minded and pragmatic, or simply a tactic to sway independent voters, Christie has opened himself to a potential wave of criticism from the GOP’s more provincial figures. However the repercussions may not be so damaging, as several traditionally conservative states have recently enacted medical marijuana legislation — Michigan, Illinois, and New Hampshire to name a few. 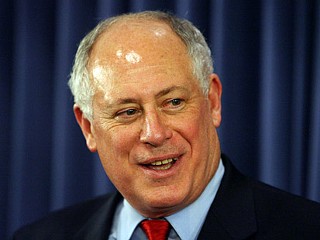 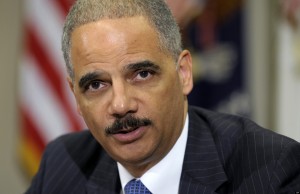 Read More
Guess what? Marijuana Legalization is close at hand!
Submit a Comment