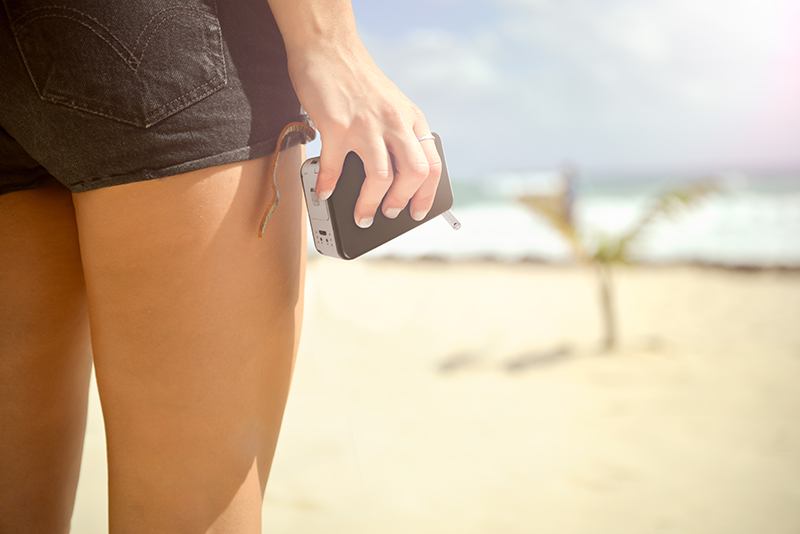 It’s been about 6 months since I first got my hands on the miVape from Vaporfection. Since then, it’s joined the Crafty and Prima as one of my favorite, go-to portables. It wasn’t without a few growing pains, though. After going through some stretches of charred ABV and other inconsistencies, I’ve come up with some best practices and tips that will help you get optimal results from your miVape. 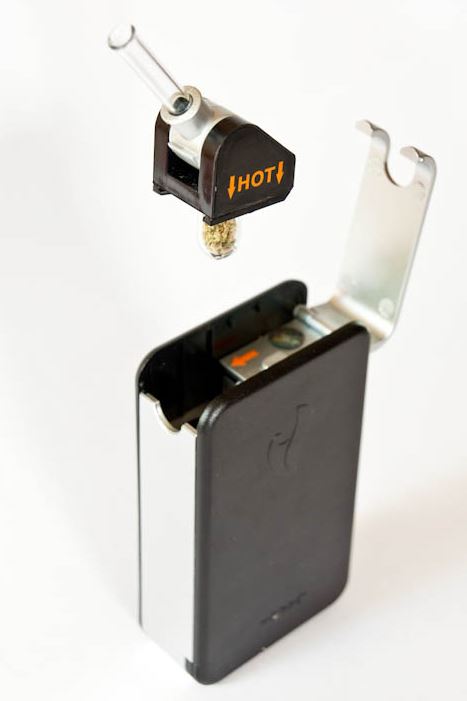 If you’re unfamiliar with the miVape – it’s a convection unit that prides itself on minimal combustion and maximum flavor. It features an airpath made almost entirely from quartz, which results in some seriously tasty vapor. It’s more of a ‘session’ vape than a ‘sipper’, requiring long strong draws for visible vapor clouds. One of my favorite parts about the miVape is how well it conserves your flower. The little quartz chambers are pretty tiny – and you only need to pack them about 25-50% full for best results.

I find myself primarily using the miVape while I’m at home during nighttime sessions. I keep it right next to my bed, and use it a lot while I’m being lazy – playing video games and Netflixin’. After experimenting with several different heat and usage settings, I’ve gotten my sessions down to a science – finding the miVape ‘s vapor quality to be incredibly pure and consistent. 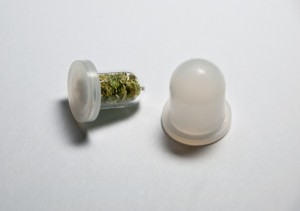 First, I set the temp to 380°F. I’ll then spend a few minutes breaking up my flower and packing the miVape’s quartz capsules. I like to pack both at the same time and have one ready for later. Next, you slide the capsule into the mouthpiece assembly, which is then inserted into the heating chamber.

At this point, the miVape has been warming up for about three minutes, which I believe to be optimal. From my experience, the miVape isn’t truly heated up all the way when the display initially says that it is. I like to give it an extra minute or so to get primed before I begin the session. Once fully heated, I like to take a couple of draws right away just to get the heat flowing, and then turn the temperature down ten degrees to 370°F. From here, I take a nice, deep ten second draw. Tasty clouds ensue, lasting for about 7-10 draws. 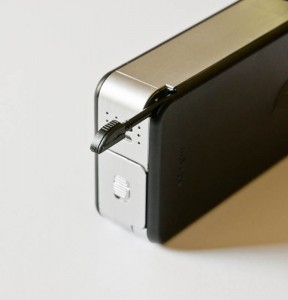 Something that I completely overlooked when doing my initial review was the nifty little pick tool that’s included with the miVape. It’s located at the base of the unit, and is actually stored inside – which is pretty ingenious, as I’m always losing my ‘picky packy pokey’ tools. It slides out easily from its enclosure, and comes in really handy when scraping out ABV from the tiny glass capsules. When you’re done, just slide it back in and stow it away. 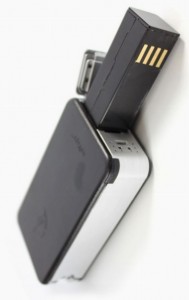 After about 10 or so sessions, it’s usually about time to charge it up – which is just about the time the battery level display dips to its lowest point. The lithium-ion battery is removable, but is charged inside the unit – so you don’t really ever need to take it out. I’ve heard some people complain about the battery being a little tricky to remove, which doesn’t slide out super easy. But if just gently tap the unit against your palm, enough slides out that you can grab the end and pull it the rest of the way.

My biggest, and maybe my only complaint about the miVape has to do with cleaning the mouthpiece assembly. The metal screens and quartz capsules clean easy enough, but once you pop-off the screen, you expose a lot of buildup that is tough to remove, and can eventually restrict the movement of the mouthpiece over time. 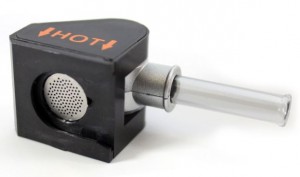 Since the assembly component is mostly plastic (aside from the glass stem), I feel like soaking it in isopropyl alcohol could end up eroding it, so I opt to just clean it the best I can with alcohol wipes. This will get a lot of the visible gunk, but not the internal buildup. Vaporfection has said that they hope to release an updated version of the mouthpiece assembly in the near future, which will be comprised of more glass, less plastic and easier to clean. I’m looking forward to that.

All in all, I’ve had an overwhelming positive experience with the miVape thus far. There’s certainly a little bit of a learning curve, but once you you get everything dialed-in, it really does produce incredibly pure and tasty vapor.