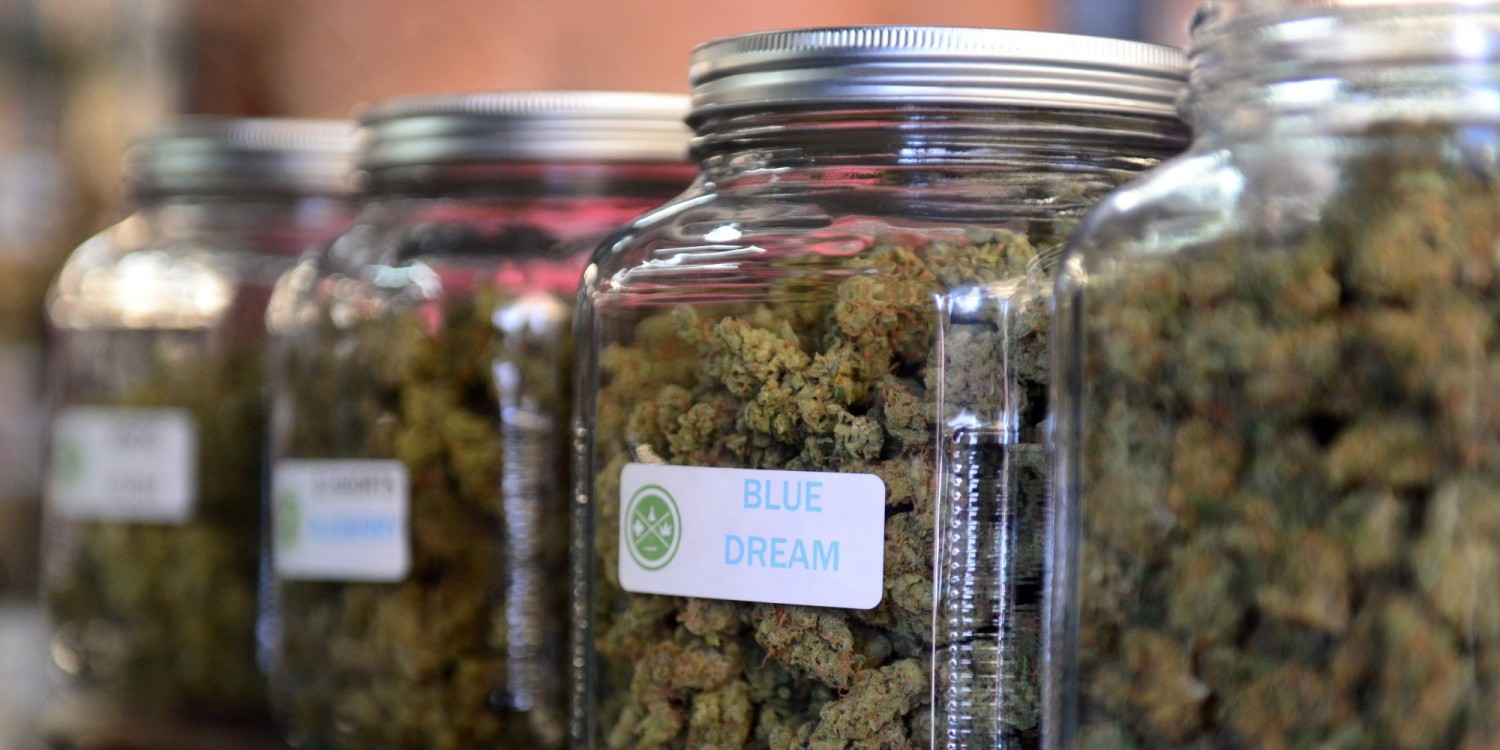 While certainly not at the forefront of the recently passed 1,603 page federal spending bill, trust us – it’s in there. Tucked inside the lengthy document that outlines the approved $1.1 trillion that the US government plans to spend in the upcoming fiscal year is a section that some have found to be surprising – even controversial.

A measure stating that federal funds may not be used by the U.S. Department of Justice to prevent states from implementing medical marijuana laws is the provision that’s causing many in the cannabis community to rejoice. While not the all-encompassing prohibition that would signal a reversal of the ban on medical marijuana nationwide, it’s certainly a step in the right direction – and is the first significant legislation passed by congress regrading reform. This provision would make it illegal for the US government to use federal funds to raid or pursue retail operations in states where medical marijuana is legal.

While this has more or less been the policy that the Obama Administration has been following, the fact that it’s now being signed into law as part of this years federal spending bill marks a very important step in the fight for national reform.

The measures coauthor, Republican Representative Dana Rohrabacher of Costa Mesa, CA had this to say about the approval: “This is a victory for so many. The measures approval represents the first time in decades that the federal government has curtailed its oppressive prohibition of marijuana.”

“The war on medical marijuana is over. Now the fight moves on to legalization of all marijuana.”

Since 1990 (when the movement to allow marijuana to be used as a treatment for certain ailments began), 32 states and the District of Columbia have legalized medical marijuana in some form or another. However, even as the reformation movement has picked up serious steam over the past few years, the DEA continues to abide by outdated procedures that have proven to do more harm than good.

“Now the fight moves on to legalization of all marijuana,” say Bill Piper, a lobbyist with the Drug Policy Alliance. “This is the strongest signal we have received from Congress [that] the politics have really shifted. … Congress has been slow to catch up with the states and American people, but it is catching up.”

Perhaps even more surprising than the passing of the measure itself, is who it was supported by. While backed by Democrats for quite some time, the measure just recently gained the support of 49 Republicans – who are now distancing themselves from the long-held anti-drug platform associated with the party. Polls show that even though the majority of Republicans are against outright legalization, most actually are in support  of medicinally used marijuana

While there’s certainly still a long ways to go in the fight for widespread reform of our country’s marijuana laws, today marks an encouraging step in the right direction.