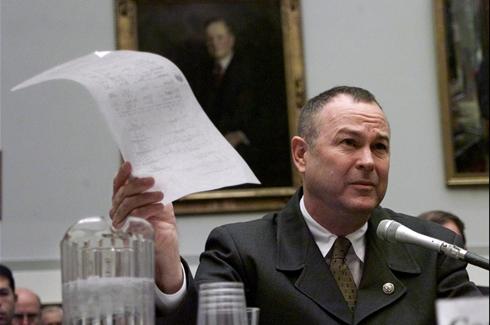 Change is finally in sight. With the growing acceptance of medical marijuana nationwide, the U.S. House of Representatives voted on May 29, 2014 to restrict federal agencies, such as the Department of Justice and the Drug Enforcement Administration (DEA), from interfering with state marijuana laws. House Rep. Dana Rohrabacher (R-CA) proposed an amendment to “H.R. 4660: Commerce, Justice, Science, and Related Agencies Appropriations Act, 2015,” which would prohibit the use of federal funding to arrest patients and providers in the marijuana-legal states. The amendment passed the House with a vote of 219-189. Even though the House bill still has to endure a joint convention with the U.S. Senate before the amendment could go into effect, progress is certainly being made, and many are optimistic that the Senate will follow suit.

Rohrabacher noted that, “Public opinion is shifting,” referring to a recent study that found that 61% of Republicans support medical marijuana. Democrats come in at an even higher 80%. He also boldly stated “Despite this overwhelming shift of public opinion, the federal government continues its hard line of oppression against medical marijuana.” Recent studies also show that 73% of Americans favor the legal sale of marijuana for medical use, while only 23% oppose.

There have been several DEA and U.S. Attorney raids on marijuana dispensaries that are compliant with state marijuana laws under the Obama Administration. The agency still classifies marijuana as a Schedule I substance with “no accepted medical use,” and the DEA has aggressively pushed with a public relations campaign to dwindle medical benefits. Numerous studies in recent years have shown medical cannabis may attack forms of aggressive cancer, control blood sugar levels and even slows the spread of HIV. One study even showed that legalization of medical marijuana may lead to lower suicide rates. 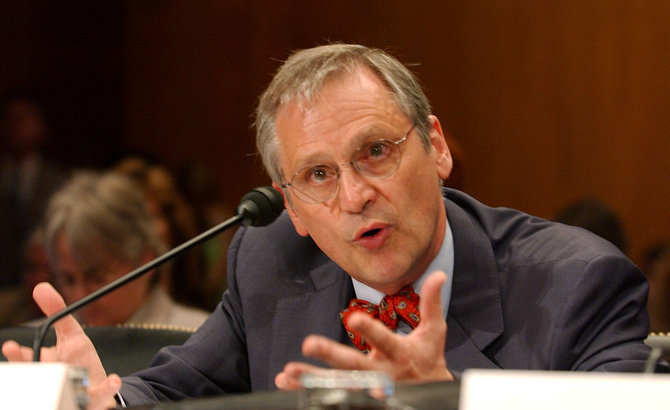 Oregon Rep. Earl Blumenauer said “Those who suffer under current policies are not faceless.” “They are not statistics. They are our neighbors and live in our communities. They are the owners of small businesses that are so important to our economy, and patients with conditions — often desperate and painful — who have turned to medical marijuana to help them get through each day. They’re not the enemy, and it’s time we stopped treating them like it.” 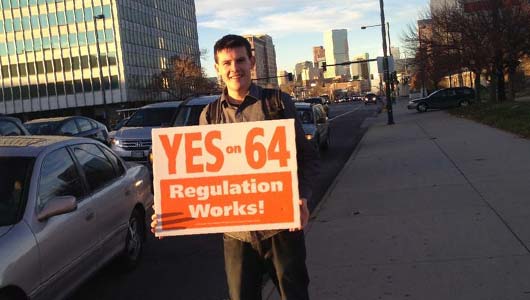 Tom Angell, Chairman of Marijuana Majority, issued this statement on the movement:

“This historic vote shows just how quickly marijuana reform has become a mainstream issue. The last time a similar amendment came up it didn’t come very close to passing but, since then, more states have passed medical marijuana laws and a couple have even legalized marijuana for all adults. More states are on this way later this year and in 2016, and it’s clear that more politicians are beginning to realize that the American people want the federal government to stop standing in the way. If any political observers weren’t aware that the end of the war on marijuana is nearing, they just found out.”

What do you think about this decision?

How do you think the U.S. Senate will vote on this issue?

Sound off in the Comments below! 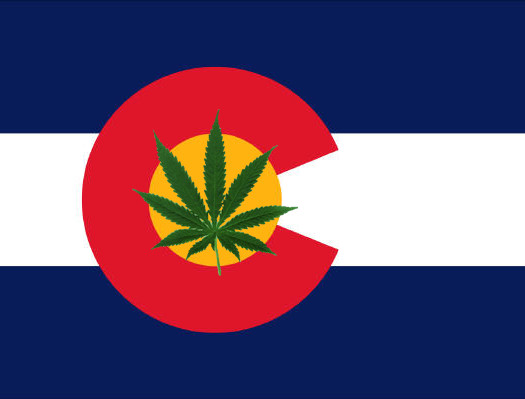 Read More
Marijuana Legalization and Regulation in Colorado: A Year in Review 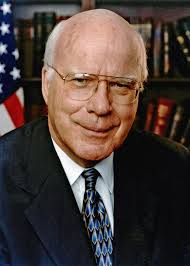